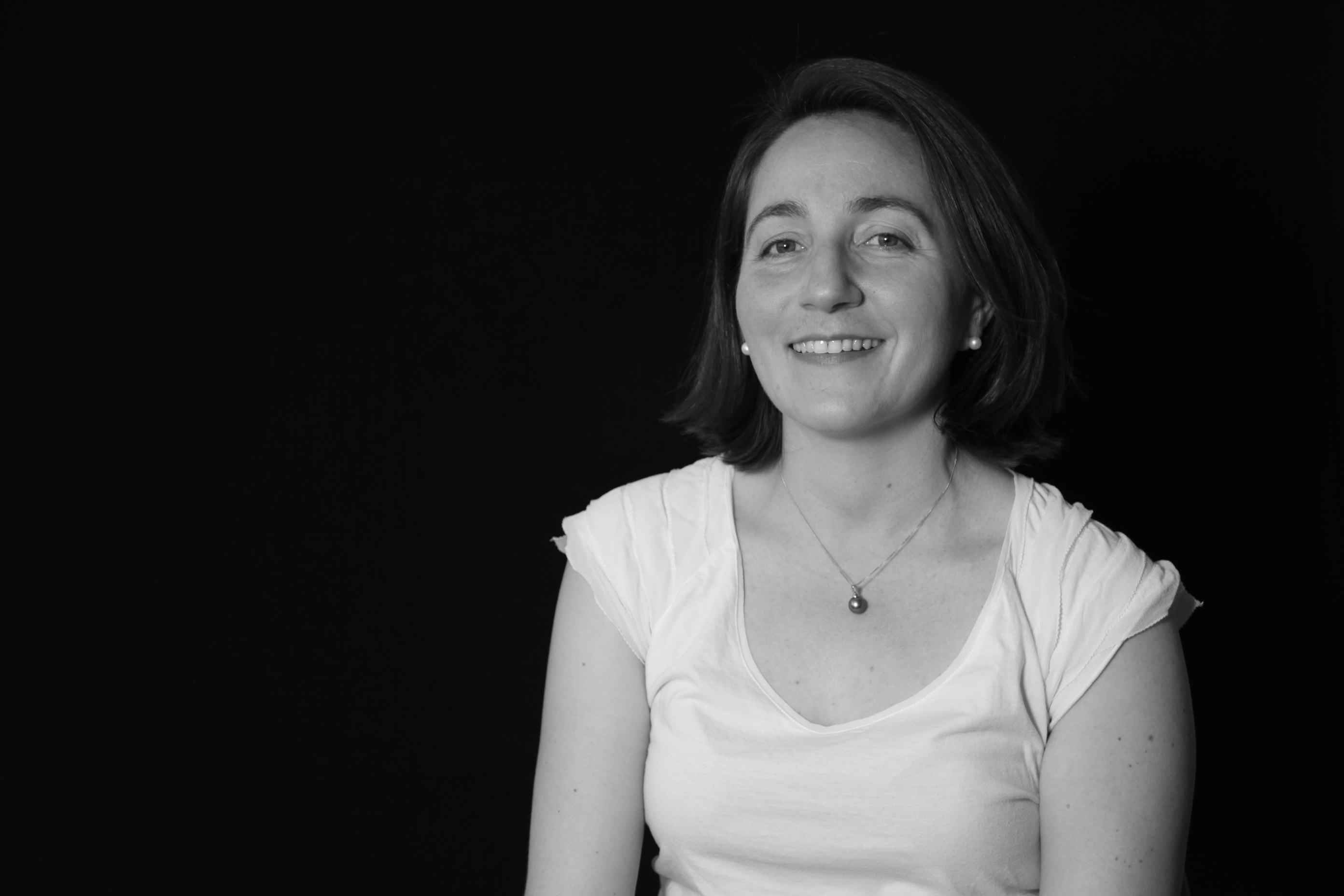 I recently completed a major project entitled 'Self-Legitimation by International Organizations,' funded by an Economic and Social Research Council (ESRC) Future Research Leaders Award, in which I conducted a comparative study of internal legitimation in the UN, NATO, and the World Bank. One of the articles published from this project won the 2020 University Best Research Output Prize at the University of Reading.

In 2017–18, I was Principal Investigator of a project looking at performance management in international organisations funded by the Folke Bernadotte Academy. I am currently developing a project on banking and peacebuilding and I am also interested in leadership of peace operations, multilateralism and peace operations, and methodological issues in studying the UN.

I have also extensively researched local ownership and UN peacekeeping operations, and my book on the topic was published by Oxford University Press in December 2016. I have also published numerous articles on other aspects of peacekeeping and international organisations. I am also regularly invited to speak on these topics to a variety of academic and non-academic audiences and groups.

I am happy to consider doctoral supervision on:

I joined the University of Reading in 2015. Prior to that I was a lecturer in the Department of War Studies, King's College London.

I previously worked for the UN peacekeeping mission in D.R. Congo (MONUC), the UN Economic and Social Commission for Western Asia in Lebanon, the American Refugee Committee in Guinea, and the Institute of World Affairs in Washington, DC.

I am co-Director of the UN and Global Order Programme, established at the University of Reading in 2017, a member of the Folke Bernadotte Academy Research Working Groups, and a member of the Editorial Board of International Peacekeeping.

I serve actively in the International Studies Association, where I have been a member of the Executive Committee of the International Organisation Section (ISA) since 2016 and served as its 2020 Section Program Chair, and where I helped to establish ISA's first ever Pressing Politics Panels at its annual convention in 2018.

From 2015–20, I served as Reviews Editor for International Peacekeeping, and from 2013–19, I was an Associate Member of Nuffield College, University of Oxford.

At Reading, I have contributed to the development of online modules for the Foreign and Commonwealth Office Diplomatic Academy and the Army Higher Education Pathway.